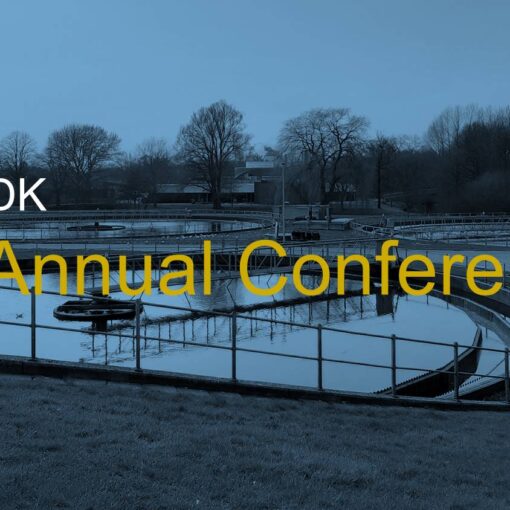 The 6th edition of the annual YPDK conference took place last 5th and 6th of March at VandCenter Syd with good feelings. The conference gathered nothing less than 65 young professionals from different countries and organisations: water utilities, universities and consulting companies. However, the most relevant thing was the event grouped people with the same passion: WATER. The overall theme of this edition was “Future of Water”. Challenging, but motivating topic that focused the two […] 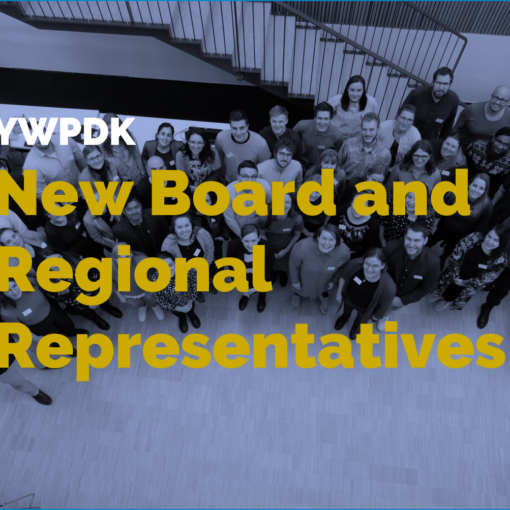 New officials of YWP Denmark were elected during the general assembly ofthe network, which to place at the 6th national YWPDK conference in Odense. The officials were elected to the conutry chapter steering committee, also known as the board, and to be regional representatives of the network in the local areas where YWPDK operates. It was a special event in many ways. There was a record number of members running for positons, which illustrates the […] 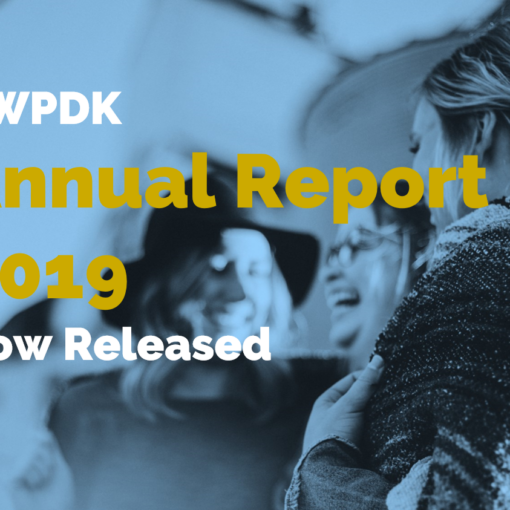 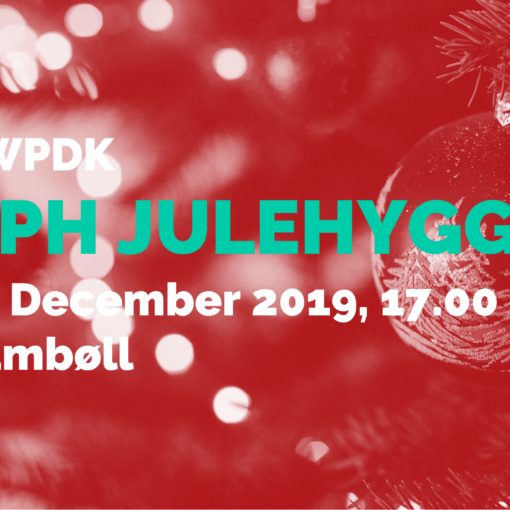 YWPDK Julehygge in Copenhagen 2019 On December 9, more than 25 young water professionals met up in Copenhagen for the annual Julehygge with interesting and diverse presentations: Rambøll’s Trine Munk and Damian Cronin gave an introduction to the company and their international work. They had also prepared a workshop on “climate justice” and gave us their take on how to include this when designing resilient cities. Yalda Pilehchian works in archi_lab and was one of […] 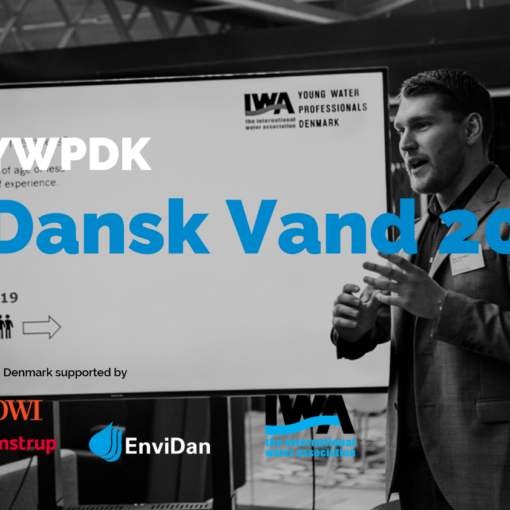 YWPDK AT DANSK VAND 2019 YWPDK were part of the yearly Dansk Vand conference taking place on November 12-13 and organized by DANVA. Ten YWPDK members were present at the conference to represent our network. YWPDK hosted sessions during both days of the conference. The first day, students and other participants could join and hear about our members’ work in the water sector. It is impressive how diverse our members professions are. The brilliant members […] 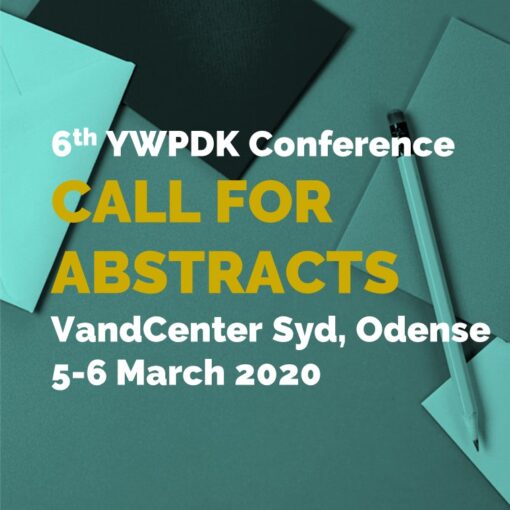 We are hoping to see you at the upcoming 6th YWPDK conference from 5-6 March 2020 at VandCenter Syd in Odense. Stay tuned for more updates on registration, program and logistics coming soon. We would also like to invite you to co-create the conference with us: Submit your abstract, your ideas and suggestion for the upcoming 6th YWPDK conference. The organizing team is open to all kind of submissions, which can be anything from hands-on […]

We would like to invite you our second Nation Online Meeting! In this meeting you will get to hear about our network and our latest and upcoming events. This time, we will dedicate part of the meeting to discuss the planning of the IWA World Water Congress & Exhibition in 2020 in Copenhagen. This is the global event for water professionals covering the entire water cycle and it attracts professionals from all over the world. […]